Over the weekend I went to a "day retreat" on Dorothy Day, led by Jim Forest, in North Pittsburgh.  I have corresponded for awhile with Jim about Thomas Merton, and was honored to be able to meet him in person.

His person carries a profound presence and sincerity that I could only glimpse from his internet persona.  I was quite blown away.  I can see why both Merton and Dorothy Day were drawn to him as a young man, and trusted and believed in him.  He is, as far as I can tell, one of the most reliable writers alive to carry on their legacies.  Jim speaks simply and in that simplicity is much truth and power.

I met several people at the event that know people that I know from my Florida peace and justice connections.  It was held at a Nazareth Retreat Center that felt very familiar to my own Kentucky roots.

Here is a link to a US Catholic interview with Jim about the friendship between Dorothy Day and Thomas Merton. (Thanks, Bryan!) 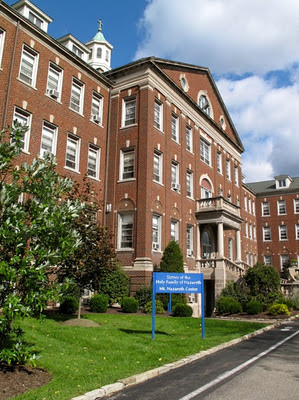 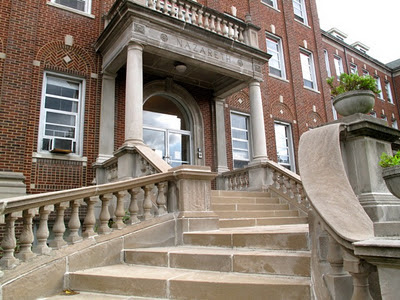 This is the chapel where Dorothy prayed. 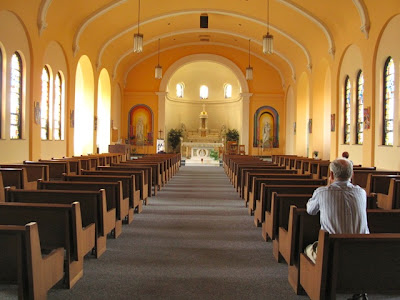