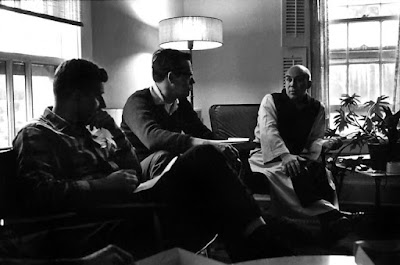 "Of course, it is true that religion on a superficial level, religion that is untrue to itself and to God, easily comes to serve as the 'opium of the people.' And this takes place whenever religion and prayer invoke the name of God for reasons and ends that have nothing to do with him. When religion becomes a mere artificial facade to justify a social or economic system - when religion hands over its rites and language completely to the political propagandist, and when prayer becomes the vehicle for a purely secular and ideological program, then religion does tend to become an opiate. It deadens the spirit enough to permit the the substitution of a superficial fiction and mythology for this truth of life. And this brings about the alienation of the believer, so that his religious zeal becomes political fanaticism. His faith in God, while preserving its traditional formulas, becomes in fact faith in his own nation, class or race. His ethic ceases to be the law of God and of love, and becomes the law that might-makes-right: established privilege justifies everything. God is the status quo." 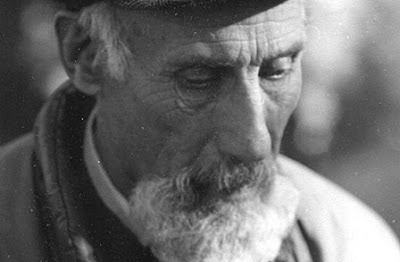 Tom Stone (born July 12, 1971) is an American humanitarian photography. His work depicts the discrepancy between the American dream and the American reality, clearly captured through the telling faces of those living on the fringes of society. He is most widely known for his documentary photography of outsider, displaced and homeless populations in California.


I think there’s a decided middle spectrum of humanity where circumstance, luck, and small choices conspire to vastly differing fates. We’re all imperfect, and most of us are only a shadow of who we’d hoped we’d be.

To my thinking, the original human trauma is our separation. We are too close not to need each other; and too far to trust each other.

I count it as a measure of our ignorance, the depth of poverty in the world. It’s a glaring marker to how far we have not come.

The younger you are the more you are affected by the sight of poverty and homelessness. Pay attention to how children react to folks on the street. I try to be disturbed by the same things that disturb kids.

The photo is a memento of the interaction.

A cloudy reflection is sometimes better than none.