The Christian does not need to fight 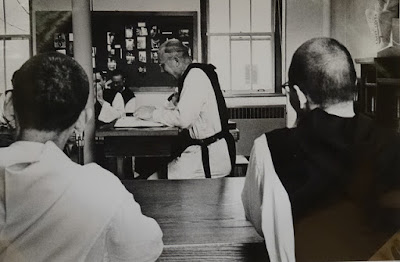 HT to Jim Forest for this 2018 Birthday Tribute to Merton.

Thomas Merton was born on the 31st of January, 1915, in the town of Prades, France, in the Pyrenees. Here is a passage from a book he wrote in 1963 but was forbidden to publish at the time. (Decades later, long after Merton’s death, it finally came into print as an Orbis title.)

The doctrine of the Incarnation makes the Christian obligated at once to God and to man. If God has become man, then no Christian is ever allowed to be indifferent to man’s fate. Whoever believes that Christ is the Word made flesh believes that every man must in some sense be regarded as Christ. For all are at least potentially members of the Mystical Christ….

The Christian responsibility is not to one side or the other in the power struggle: it is to God and truth, and to the whole of mankind….

Even if the other shows himself to be unjust, wicked and odious to us, we cannot take upon ourselves a final and definitive judgment in his case. We still have an obligation to be patient, and to seek his highest spiritual interests…. The love of enemies … [is] an expression of eschatological faith in the realization of the messianic promises and hence a witness to an entirely new dimension in man’s life…. The Christian is and must be by his very adoption as a son of God, in Christ, a peacemaker (Matt 5:9). He is bound to imitate the Savior who, instead of defending Himself with twelve legions of angels (Matt 26:55), allowed Himself to be nailed to the Cross and died praying for his executioners….

The Christian does not need to fight and indeed it is better that he should not fight, for insofar as he imitates his Lord and Master, he proclaims that the Messianic kingdom has come and bears witness to the presence of the Kyrios Pantocrator [Lord of Creation] in mystery even in the midst of the conflicts and turmoil of the world.[1]

From the Basilica of Saint Mary Major -Holy Mass presided by Pope Francis on the Feast of the Translation of the miraculous image of Our Lady Salus Populi Romani.

Before you can be with others, first learn to be alone


In the 20th century, the idea of solitude formed the centre of Hannah Arendt’s thought. A German-Jewish émigré who fled Nazism and found refuge in the United States, Arendt spent much of her life studying the relationship between the individual and the polis. For her, freedom was tethered to both the private sphere – the vita contemplativa – and the public, political sphere – the vita activa. She understood that freedom entailed more than the human capacity to act spontaneously and creatively in public. It also entailed the capacity to think and to judge in private, where solitude empowers the individual to contemplate her actions and develop her conscience, to escape the cacophony of the crowd – to finally hear herself think. 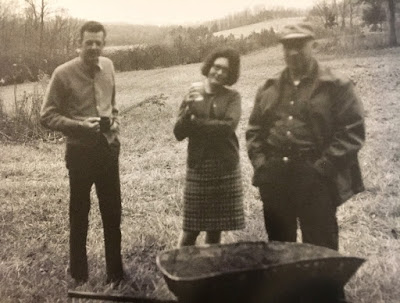 "The Avowal" by Denise Levertov

As swimmers dare
to lie face to the sky
and water bears them,
as hawks rest upon air
and air sustains them,
so would I learn to attain
freefall, and float
into Creator Spirit’s deep embrace,
knowing no effort earns
that allsurrounding
grace.
at January 06, 2018 No comments:

Email ThisBlogThis!Share to TwitterShare to FacebookShare to Pinterest
Labels: poetry 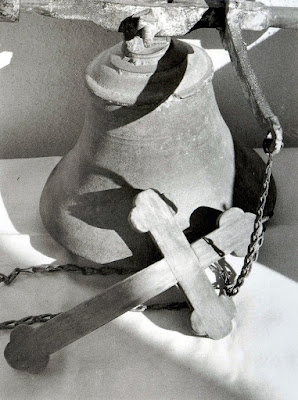 "They break in upon our cares in order to remind us that all things pass away and that our preoccupations are not important.

"They speak to us of our freedom, which responsibilities and transient cares make us forget.

"They are the voice of our alliance with the God of heaven.

"They tell us that we are His true temple. They call us to peace with Him within ourselves."