Shadow on the Rock 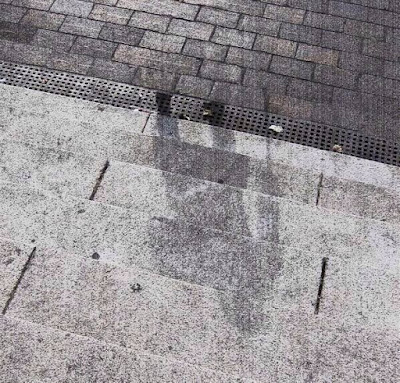 SHADOW ON THE ROCK
by Daniel Berrigan, S.J.

At Hiroshima there’s a museum
and outside that museum there’s a rock,
and on that rock there’s a shadow.
That shadow is all that remains
of the human being who stood there on August 6, 1945
when the nuclear age began.
In the most real sense of the word,
that is the choice before us.
We shall either end war and the nuclear arms race now in this generation,
or we will become Shadows On the Rock.