the locks of time, our sepulchre 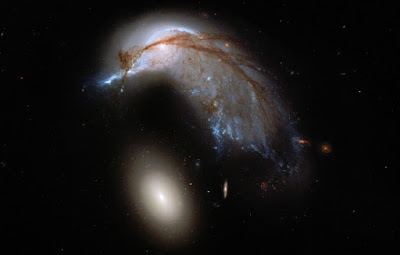 Email ThisBlogThis!Share to TwitterShare to FacebookShare to Pinterest
Labels: advent 2019